Here comes your update on Lost Ember’s development. Please be prepared, it’s not all shiny. Let’s start by...

Ripping off the band-aid

The past milestone, we’ve been doing a whole lot of planning and even though we’d been making good progress until now, the predictions did not leave us very happy. Even though we’re doing our very best and are working hard to bring you Lost Ember as soon as humanly possible, we’re not going to be ready to launch in March, as we had initially hoped. Or at least, the version that we’ll have in March, is not what we’d like to give you. You deserve better and that’s why we are currently planning to have Lost Ember in your hands more towards Fall of 2018. We cannot wait for you guys to get your hands on it, so realising this was painful and telling you is not easy. But it looks like our initial planning was tinted by wishful thinking a bit too heavily. We are now confident our plan is solid and doable. We sincerely hope you understand and continue to trust us to make Lost Ember the best game it can be.

To ensure we don’t suffer any further delays, we went and looked for more helping hands and we found an amazing animator, Steven Bodnar, who we’re very happy to be working with for the coming 3 months. He has been working as a character animator and animation director on projects like Bioshock: Infinite, Prey, Battleborn and Borderlands. He is also a really nice guy that is super stoked to work on Lost Ember’s animals. We’re excited to see his first animations in game. He’s already done some test animations that looked awesome. And as we didn’t have too much experience with animations prior to Lost Ember, Steven is most likely going to do a much better job at it ;) 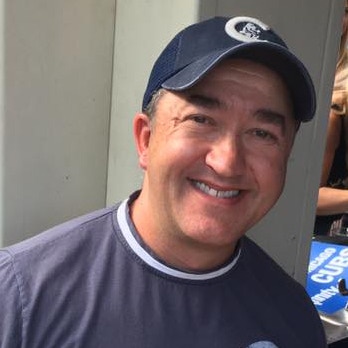 On top of that we also got a marketing expert to work with us for a couple of days who helped us make a proper marketing plan. He’s also going to be assisting us again whenever we have questions or need his advice, which feels very good. He’s been in the industry for a long time and previously worked as a marketing director and head of marketing for small indies like EA :D so it’s great to have him in our corner. His name is Stephen Hey. Another awesome Stephen! Although the Steven/Stephen situation is a little confusing to be honest “Did you say Steven’s at a convention right now?! I thought he promised to work on the digging animation.” “Wrong Stephen” “Oh” It’s embarrassing :D 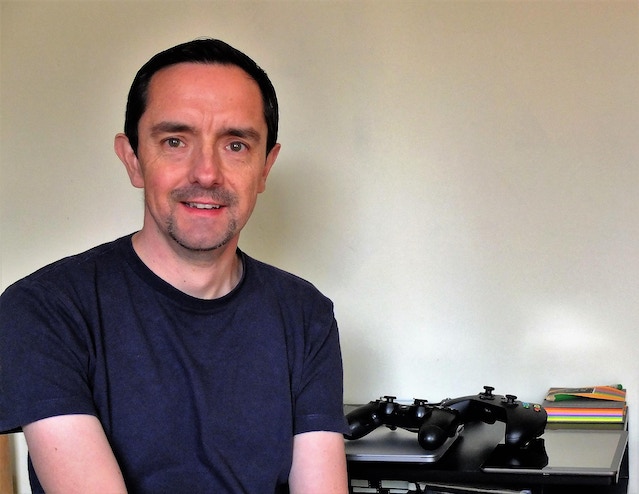 Have you done anything apart from planning?!

We sure did. Matthias is continually making the world prettier and prettier and making level design adjustments following our feedback from the last playthroughs. He’s also continuously building more assets to fill our world with life. Pascal has put a lot of work into movement controls and cameras, as well as putting all the dummy VO by Florens into the game. Max has been doing some awesome animatics, on top of concepts, to give a feel of what some of the most important cutscenes could look and feel like. One of those animatics nearly made Florens cry, but don’t tell anyone I told you ;) Tobi has been working on everything afaik, that’s what he does. We’ve also added some placeholder music in that reflects the mood we’re going for. I think we achieved the goal of making our “emotional prototype”, as we called it, it’s slowly starting to feel like a proper journey ;) 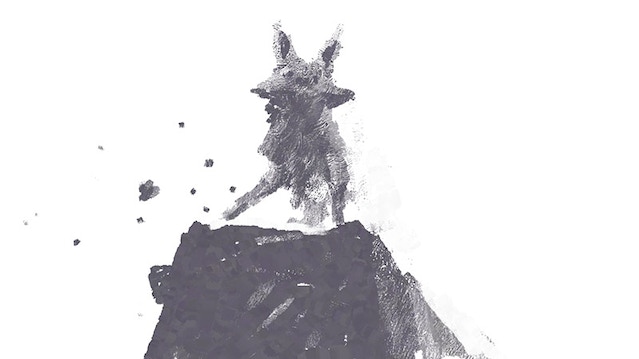 In the current milestone, we are planning to do less planning ;) We think we’ll be making a big step forward on multiple animals soon, now that we have animation help. Hooray! We’re also planning to finalize the story. Well, as far as that is possible at this point, it’s probably not going to be final final. Our sound wizards in Scotland will be starting work on sound design, as we were able to send them some more footage from the game. It’s going to be so cool to have more sound in the game, can’t wait! Even adding the dummy VO and placeholder music last milestone did so much for the feel of the game. And as always, we’ll pretty up the world bit by bit, there’s still a whole lot of prettying to do :) We’ll be putting a lot of work into the companion as well this milestone. Having him at your side throughout the journey makes it feel that much more complete. And we’ll also be putting some more work into key story moments in the game and make them feel more complete. On the non-game-dev side, we’ll be on the look-out for a publisher in Japan and China. As we still haven’t reached the financial goal to be able to stay independent, we thought it might be a good idea to self-publish in Europe und US and find a partner to help with Asia, hoping that this would also come with some financial help. So fingers crossed and should you by any chance have useful connections, please let us know ^^ 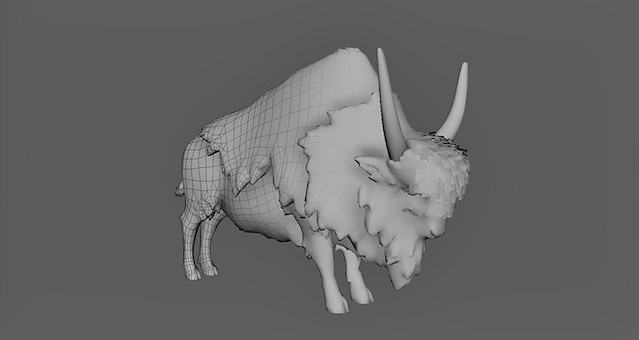 So, if you’re working so hard why is there so little to show?

Honestly, we would love to show you everything! But we also want you to be able to enjoy Lost Ember at release and be surprised here and there. So we’re trying to not spoil everything from the start. We certainly cannot show the animatics. New areas or even assets would give away way too much about the experience. It’s like we’re working on an awesome surprise for you and it’s not gonna be awesome if it’s not a surprise, so we have to bite our tongue constantly to not spoil it. In fact, I’m biting my tongue right now. 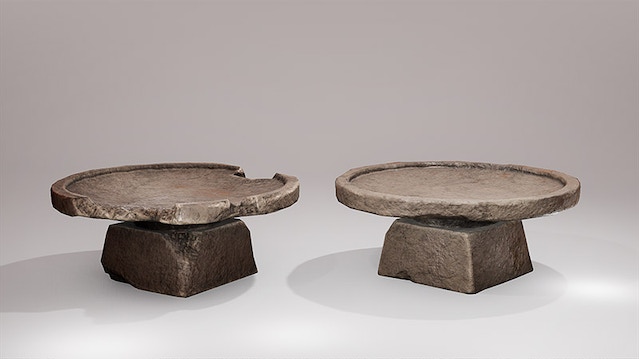